Franchising developed over time as an efficient way to do business and there were versions of franchising employed in Europe centuries ago. The origin of the word franchise goes back to Anglo-French, meaning freedom, liberty, and from Middle French, franchir, to free, and earlier from Old French franc, free.*

In the middle ages the local titled land owner would grant rights to the peasants or serfs, probably for a consideration, to hunt, hold markets or fairs, or otherwise conduct business on his domain. With the rights came rules and these rules became part of European Common Law.

Isaac M. Singer (1811-1875) gets credit for starting the modern use of franchising in the U.S. During the early 1850s, Singer, who had improved an existing sewing machine model, wanted to find a wider distribution for his product but lacked the money to increase manufacturing. Another problem was that people wouldn’t buy his machines without training, a service retailers weren’t able to provide. Singer's solution, to charge licensing fees to people who would own the rights to sell his machines in certain geographical areas, provided money for manufacturing. These licensees became responsible for teaching people how to use his machines, which created opportunities to bring the first commercially successful sewing machine to the public.

Franchising was employed on a limited basis after the success of Singer’s sewing machine distribution method. Business format franchising (the licensing of the brand name/trademarks and of the entire business concept), which is the dominant mode of franchising today, came onto the economic scene after World War II and the subsequent baby boom. There was an overwhelming need for all types of products and services, and franchising provided a way to quickly grow businesses.

It was Ray Kroc (1902-1984), a milk shake mixer salesman who discovered the McDonald brothers' small San Bernardino, California hamburger stand in 1954, who is credited with unleashing the wave of franchising we know today. He found they were buying so many of his mixers because they had developed a high-volume production system which enabled them to provide fast service with consistent results and low cost. Kroc became their licensing agent and recruited franchisees, starting in the Chicago area. In 1961 he bought out the McDonald brothers’ interest and took the tile of senior chairman. By 1988, McDonald’s had opened its ten thousandth restaurant and today there are over 30,000 McDonald’s restaurants worldwide.

As the number of franchised businesses grew, the need for legislation and consumer protections followed. The International Franchise Association (IFA) was founded in 1960 as a membership organization of franchisors, franchisees and suppliers with the purpose of providing help and guidance to the entire industry. They adopted a Code of Ethics to establish a framework for the implementation of best practices in the franchise relationships of IFA members. The Code represents the ideals to which all IFA members agree to subscribe in their franchise relationships. The IFA works closely with the US Congress and the Federal Trade Commission on improving how the industry relates to the franchisees and has been integral to the expansion of franchising around the world.

In 1978 the Federal Trade Commission enacted a law requiring all franchisors to submit to all potential franchisees a document called the Franchise Disclosure Document (FDD) prior to receiving money. The FDD provides detailed information on the franchise company, including its history, the officers, any litigation history, estimated investment, an overview of the business concept, and a copy of the franchise agreement. A current list of franchise owners’ names and telephone numbers is a required component, allowing prospective franchisees the opportunity to research the franchisor’s claims. The purpose of the FDD is to provide sufficient information on a company to help the prospective franchisee to make a more informed decision. It is also to be presented in a manner that is consistent, straight forward and relatively easy to understand.

In addition to federal requirements, a number of registration states established their own set of requirements for franchisors to meet before being allowed to sell franchises in these states. Since requirements may differ in each of these (currently 15) states, franchisors often move into these areas more slowly, if at all.

Franchising has had an enormous impact on the U.S. economy. Entrepreneur magazine, Jan, 2005, quoted then president of the IFA, Don DeBolt, as saying that franchising accounts for almost half of all U.S. retail sales. A study released by the IFA in March 2004 and conducted by PricewaterhouseCoopers measured the direct and indirect impact of franchise businesses. The study showed that franchises directly employed 9,797,000 people in 2001, as many people that year as all manufacturers of durable goods and ahead of the financial, construction and information industries.

Franchising is clearly a powerful model to help people realize their dreams. Its success is manifested in the number of operating franchises, the number of brand names built through franchising, the millions of customers served every day, and the tremendous opportunity it represents to franchisees. 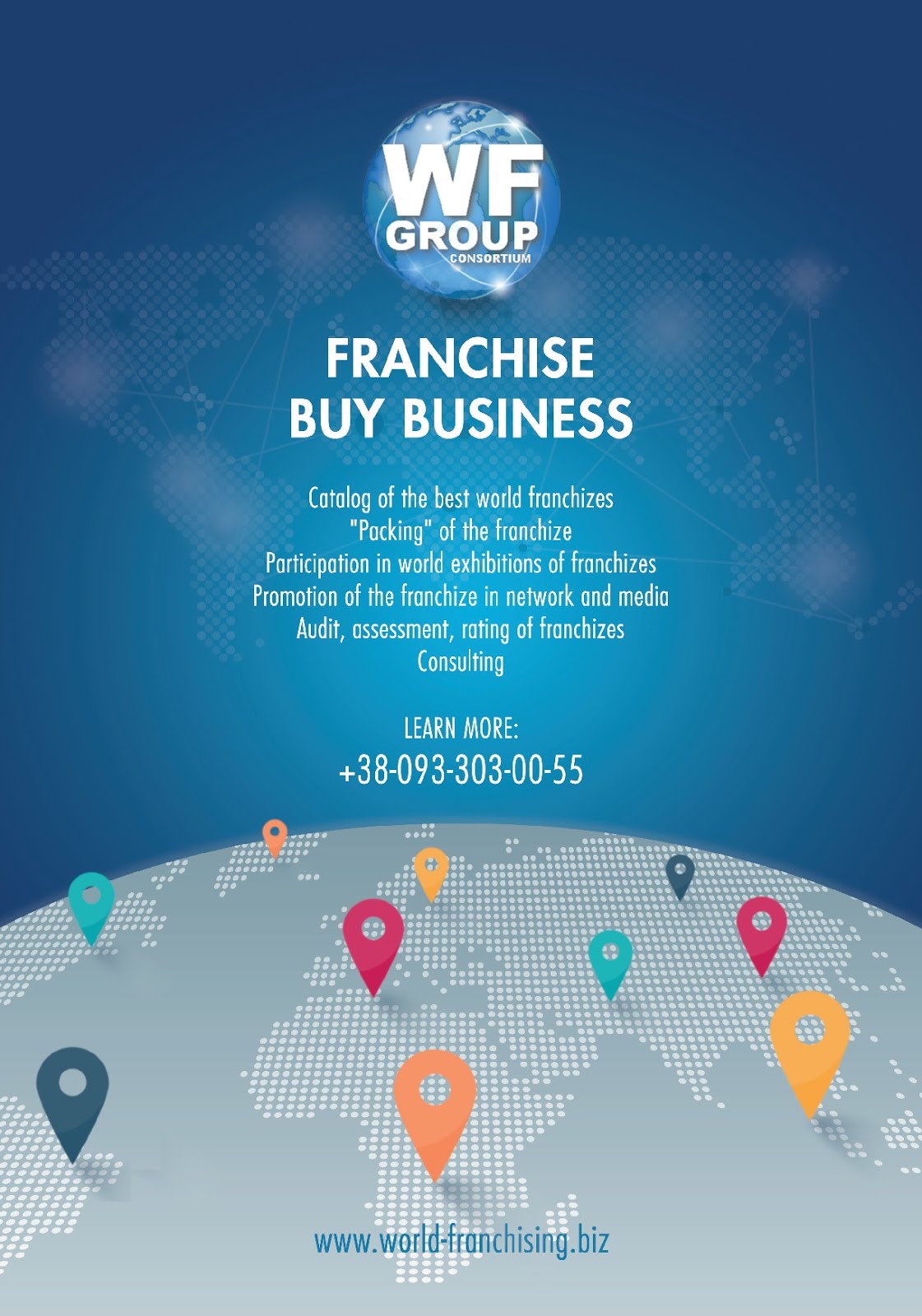 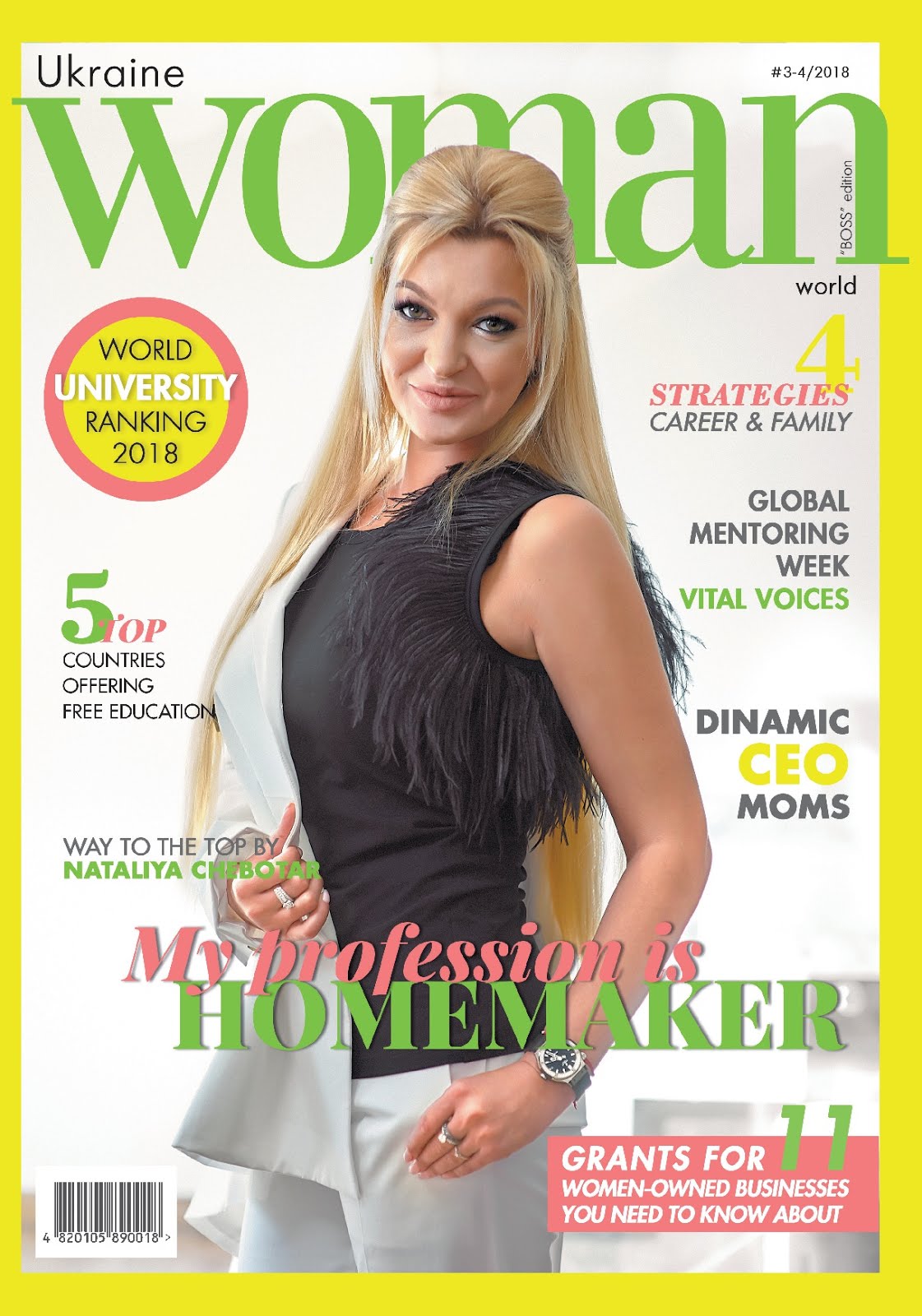